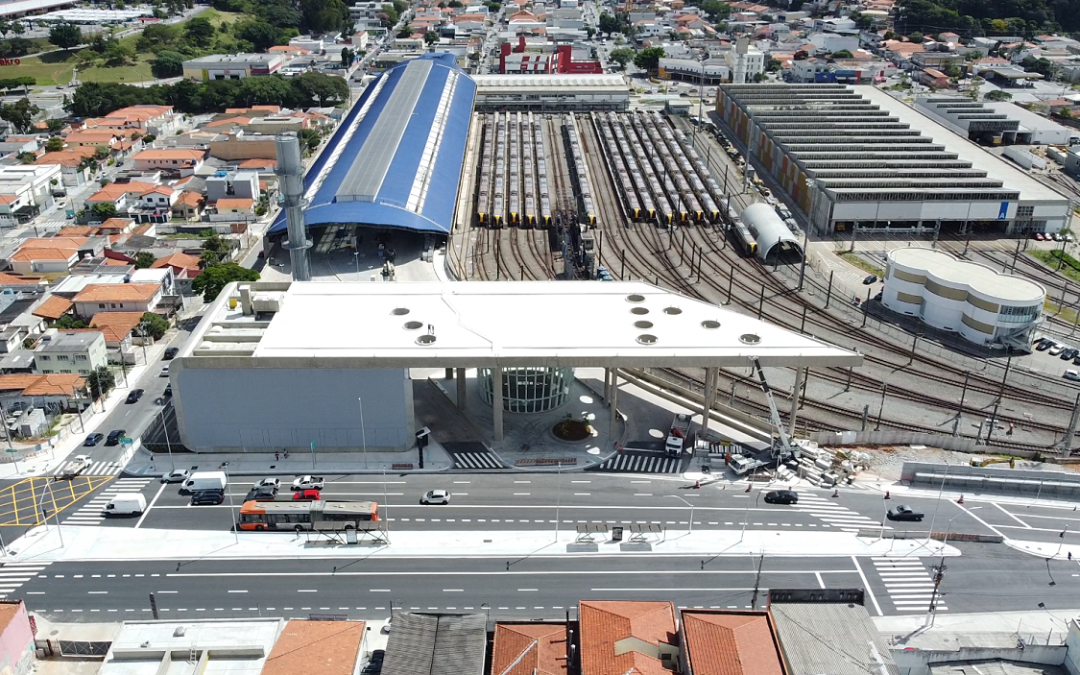 AMURRIO has participated in the project through the supply of 14 turnouts with movable point crossings, destined both for the stations and the Vila Sonia track yard, close to Morunbi station.  The company from Alava obtained Metro São Paulo’s approval in 2019 after passing a two-day audit at its facilities.

The consortium made up by Comsa Corporación and brasilian engineering company Tiisa Infraestrutura e Investimentos has completed the civil works of the Higienópolis Mackenzie, Oscar Freire and São Paulo-Morumbi stations and of Vila Sônia, its annexed urban bus interchange-terminal, and that of the section linking Butanta and Vila Sônia.

With this extension, line 4 now totals 12.8 kilometres in length and eleven stations connecting the centre with the southwest of the city, serving more than 1.7 million passengers a day.

One of the turnouts supplied by Amurrio Ferrocarril y Equipos to Line 4 of Metro São Paulo. 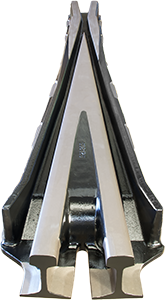